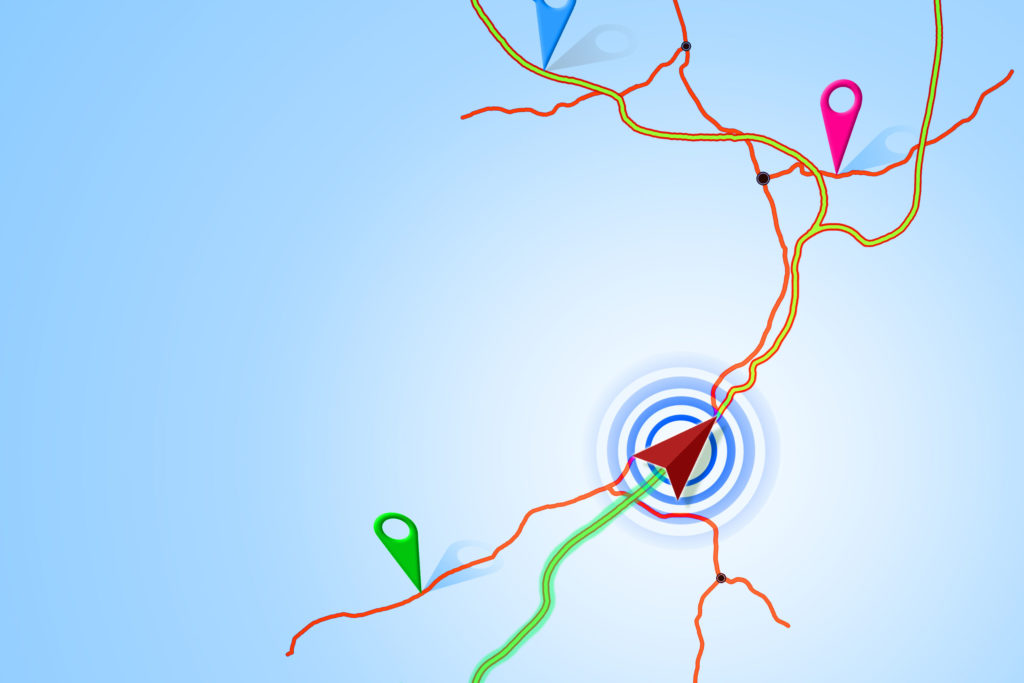 Aurora has been given permission by California regulators to transport passengers in its self-driving vehicles, TechCrunch has learned.

The California Public Utilities Commission granted Aurora a permit, which was posted on its website Wednesday, to participate in the state’s Autonomous Vehicle Passenger Service pilot. Aurora confirmed the approval.

“This permit lets us give rides powered by the Aurora Driver and shows that we’re committed to being good partners to California and the Commission,” an Aurora spokesperson said when asked about the permit.

The company didn’t provide more details about when it might start letting passengers in its vehicles. And based on the company’s focus, it’s likely this won’t be a broad robotaxi service.

Aurora has never planned to operate a robotaxi service. Instead, it has focused on building the self-driving stack and working with partners to integrate into vehicle platforms. The “Aurora Driver,” as the company calls it, has been integrated into six vehicle platforms from several manufacturers, including sedans, SUVs, minivans, commercial vans and Class 8 trucks. These integrations are not commercially available.

Aurora, which has operations in Pittsburgh, Palo Alto and San Francisco, has a fleet of about a dozen self-driving vehicles that are used for testing on public roads. The company started testing its self-driving system in Chrysler Pacifica minivans and has said it will continue to grow this fleet over the next year.

Aurora attracted attention early on because of the pedigree of its three founders — Sterling Anderson, Drew Bagnell and Chris Urmson — who had led self-driving vehicle programs at Google, Tesla and Uber. In February 2019, the company raised more than $530 million in a Series B round led by Sequoia Capital and includes “significant investment” from Amazon and T. Rowe Price Associates. The monster round pushed Aurora’s valuation to more than $2.5 billion. It has raised more than $620 million to date.

Only four other companies, AutoX, Pony.ai, Waymo and Zoox, have CPUC permits. Zoox was the first company to receive a permit in December 2018.

The CPUC permit gives Aurora permission to use its self-driving vehicles to transport people. The permit comes with a few caveats. Companies issued the permits cannot charge for rides — a rule that AV developers are lobbying to get changed — and the vehicles must have safety drivers behind the wheel. Companies must also have the testing permit from the DMV.

Aurora’s permit, which lasts until January 2023, requires the company to provide reports to CPUC with information on total passenger miles traveled and safety protocols. 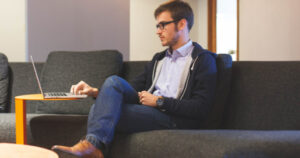 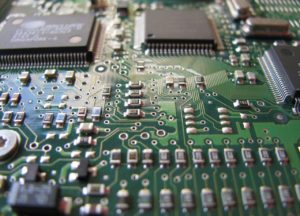 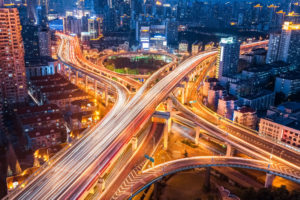